“Giving Up the Gun” is the second single from Vampire Weekend’s second album Contra. The song was originally performed by L’Homme Run, a comedic rap duo that featured Vampire Weekend vocalist Ezra Koenig. The video was released February 19, 2010. Koenig got the idea for the song from Noel Perrin’s 1979 book titled Giving Up the Gun given to him by his father.

Read or listen to Giving Up the Gun 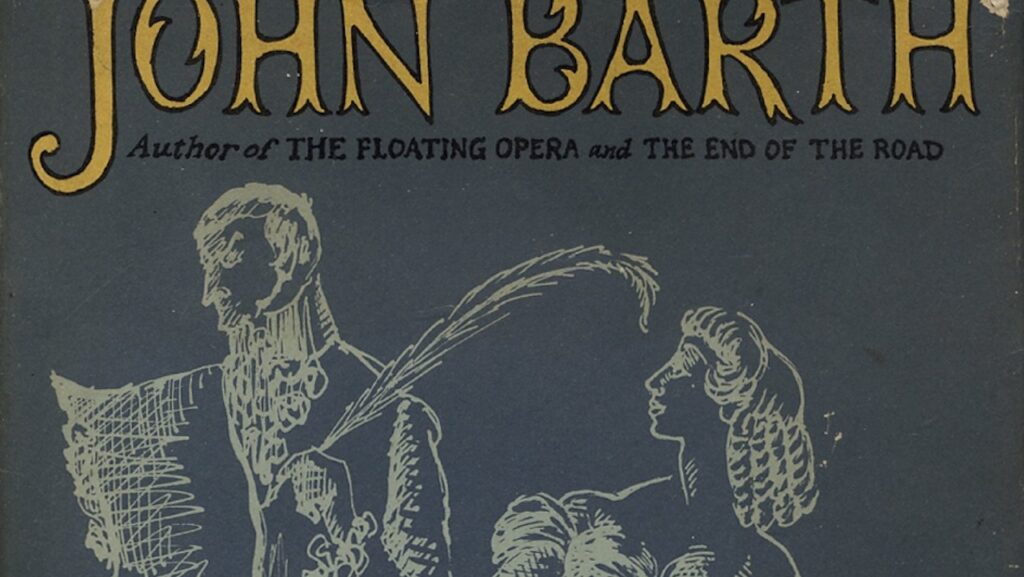