This anthology contains a complete compendium of all poems and songs written by Scotland’s national poet – Robert Burns. Arranged according to the date they were written, this anthology contains both famous and lesser known works by Burns. Written in his distinct style, replete with slang and terminology native to his homeland, the poet covers subjects such as love, longing, celebration, politics and emotional expression. Deeply enthralled by the folk history of Scotland, Burns set about finding and collating texts which he used for inspiration. To this day, Burns’ poem Auld Lang Syne is sung around the world at the moment the New Year comes in. Other poems, such as A Man’s A Man For A’ That, are celebrated for their heartfelt depth of sentiment and lyrical beauty. Known for his staunch views against poverty, which were expressed both in his poems and his letters in standard English, Burns abides as an early source of inspiration for both liberal and democratic socialist movements in the UK.

Read or listen to Complete Poems and Songs of Robert Burns 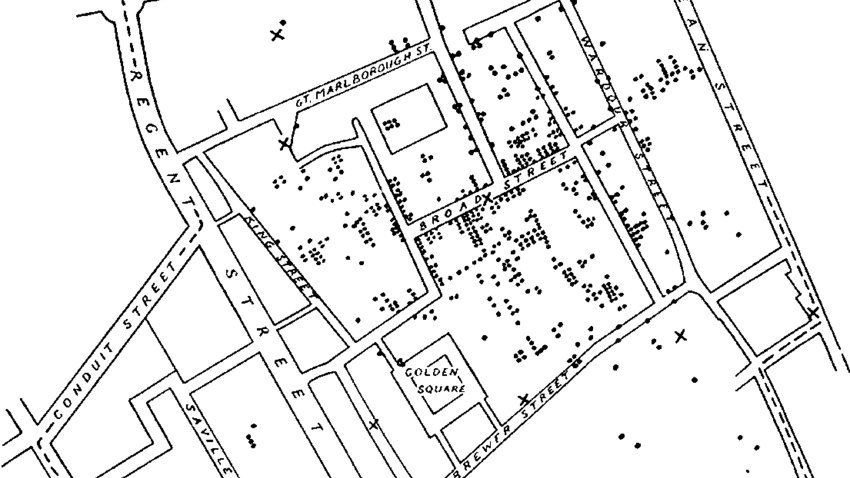 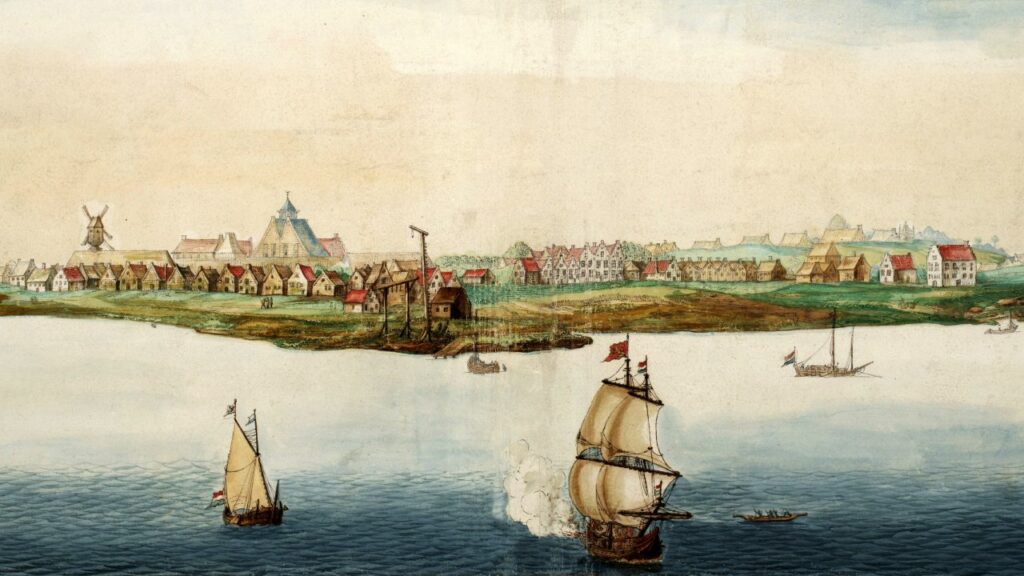