Yuval Noah Harari (Hebrew: יובל נח הררי [juˈval ˈnoaχ haˈʁaʁi]; born 1976) is an Israeli public intellectual, historian and a professor in the Department of History at the Hebrew University of Jerusalem. He is the author of Sapiens: A Brief History of Humankind (2014), Homo Deus: A Brief History of Tomorrow (2016), and 21 Lessons for the 21st Century (2018). His writings examine free will, consciousness, intelligence, happiness and suffering.
Harari writes about the “cognitive revolution” occurring roughly 70,000 years ago when Homo sapiens supplanted the rival Neanderthals and other species of the genus Homo, developed language skills and structured societies, and ascended as apex predators, aided by the agricultural revolution and accelerated by the scientific revolution, which have allowed humans to approach near mastery over their environment. His books also examine the possible consequences of a futuristic biotechnological world in which intelligent biological organisms are surpassed by their own creations; he has said, “Homo sapiens as we know them will disappear in a century or so”.In Sapiens: A Brief History of Humankind, Harari surveys human history from the evolutionary emergence of Homo Sapiens to 21st Century political and technological revolutions. The book is based on his lectures to an undergraduate world history class. 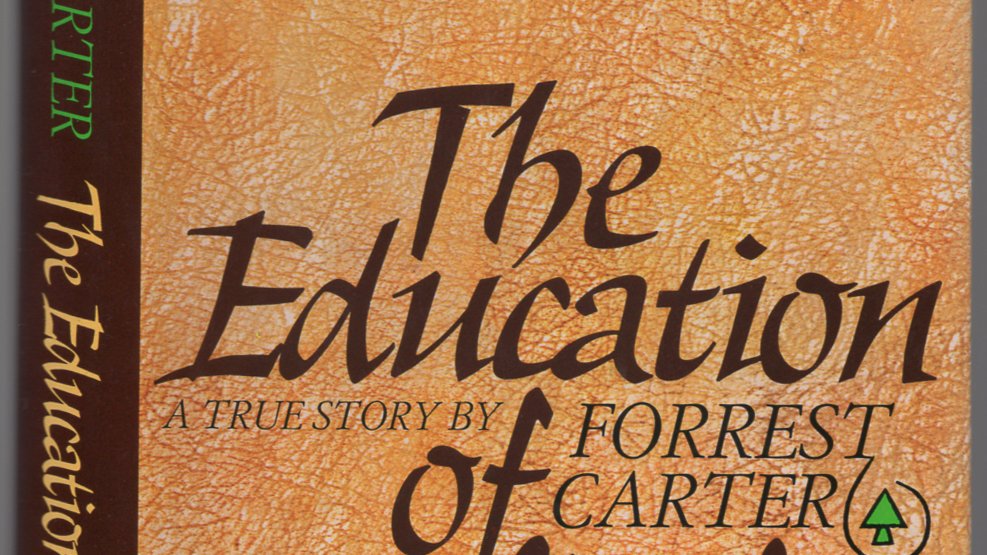 The Education of Little Tree

Fear and Loathing in Las Vegas